Today it's MARCH—the month Pip comes to live with me. I've made her first veterinarian appointment for the Friday, March 27, giving her several days to get used to me and her new home. I am so filled with eager anticipation! 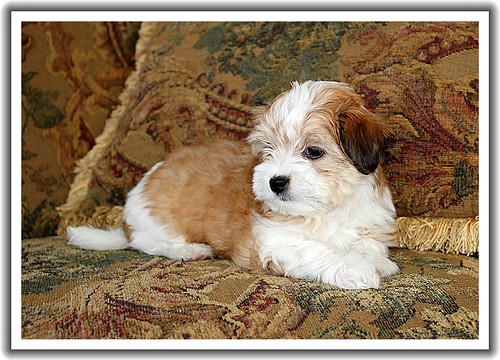 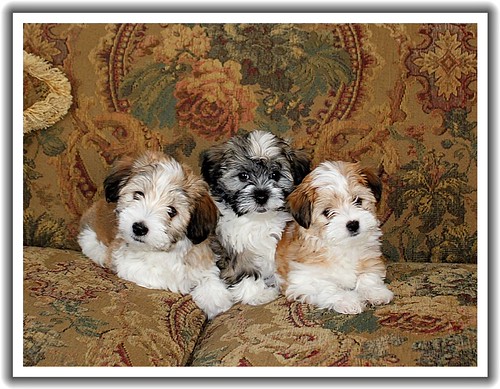 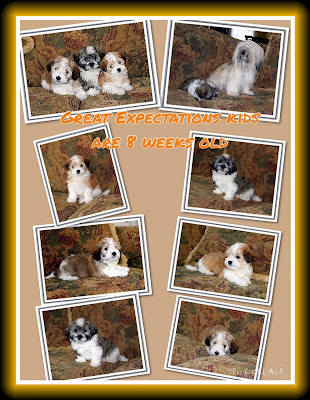 Posted by Laura Erickson at 7:01 PM